Limitation of claims under the IBC: Final opportunity for creditors? 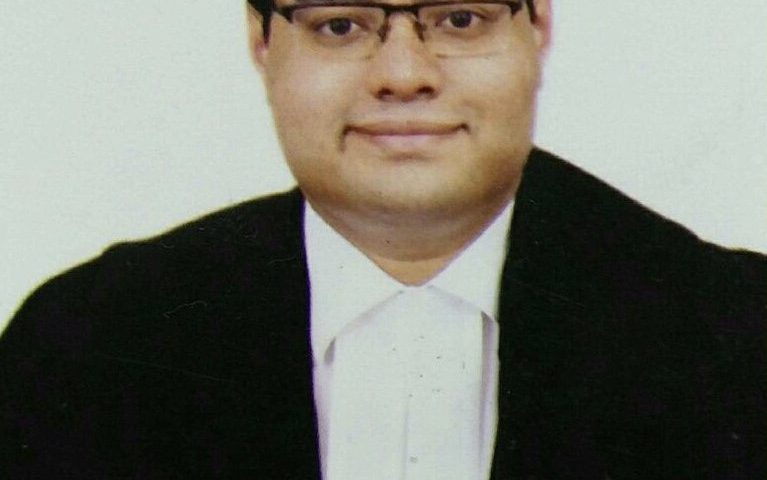 The issue of applicability of the Limitation Act, 1963 to the working of the Code was considered by the National Company Appellate Tribunal (NCLAT) in the matter of Neelkanth Township and Construction Pvt. Ltd. vs. Urban Infrastructure Trustee Ltd., numbered as Company Appeal (AT) (Insolvency) No.44 of 2017. In the aforesaid case, the NCLAT had categorically held that the provisions of the Limitation Act, 1963 would not apply to the Code. The relevant findings of the NCLAT are as follows:

“The next ground taken on behalf of the appellant is that the claim of the respondent is barred by limitation, as the Debentures were matured between the year 2011 – 2013 is not based on Law. There is nothing on the record that Limitation Act, 2013 is applicable to I&B Code. Learned Counsel for the appellant also failed to lay hand on any of the provision of I&B Code to suggest that the Law of Limitation Act, 1963 is applicable. The I&B Code, 2016 is not an Act for recovery of money claim, it relates to initiation of Corporate Insolvency Resolution Process. If there is a debt which includes interest and there is default of debt and having continuous course of action, the argument that the claim of money by Respondent is barred by Limitation cannot be accepted.”

However, subsequently in appeal, the Supreme Court in Neelkanth Township and Construction Pvt. Ltd. vs. Urban Infrastructure Trustee Ltd., numbered as Civil Appeal No.10711 of 2017, kept the question of the applicability of the Limitation Act, 1963 to the Code, open, while proceeding to dismiss the appeal.

Post the aforesaid development, the NCLAT has had the opportunity to consider once again, the question of applicability of the Law of Limitation in the judgment in Black Pearl Hotels Pvt. Ltd. vs. Planet M Retail Ltd., numbered as Company Appeal (AT) (Insolvency) No.91 of 2017, decided on 17th October, 2017. The aforesaid appeal stems from the decision of the National Company Law Tribunal, Mumbai, rejecting an application for initiation of insolvency proceedings by an operational creditor on the ground that the debt was barred by limitation.

The relevant finding of the NCLAT is as follows:

The latest ruling by the NCLAT has seemingly afforded one final opportunity for creditors who would have otherwise have had no hope of enforcing their debts because of a delay in enforcing their rights. This window of opportunity has been left open to creditors regardless of whether the Limitation Act, 1963 is held to apply to the proceedings under the Code.

Swaroop George is an independent advocate practicing at New Delhi

Within the professional code of conducts and applicable ethics and rules & guidelines of the Bar Council of India, Practicing Lawyers are not permitted to solicit work and advertise. The user of this website acknowledges the following:

The information provided under this website is solely available at your request for information purpose only and should not be interpreted as soliciting or advertisement.

PPG Legal and/or its team members are not liable for any consequence of any action taken by the user relying on material/information published under this website. Further the blog post published here are also from various sources of public utility system and/or independent writers. Views published therein necessarily are not ours.

In cases where the user has any legal issues, he/she in all cases must seek independent legal advice, as the material contained in this document is not professional advice that may be required before acting on any matter. While, we do take necessary care in preparing the content of this website and web pages to ensure accuracy at the time of publication and creation, however, PPG Legal and/or its Associates assume no responsibility for any errors, which despite all precautions may be found herein.

All disputes, if any, are subject to the exclusive jurisdiction of courts at New Delhi, India only.